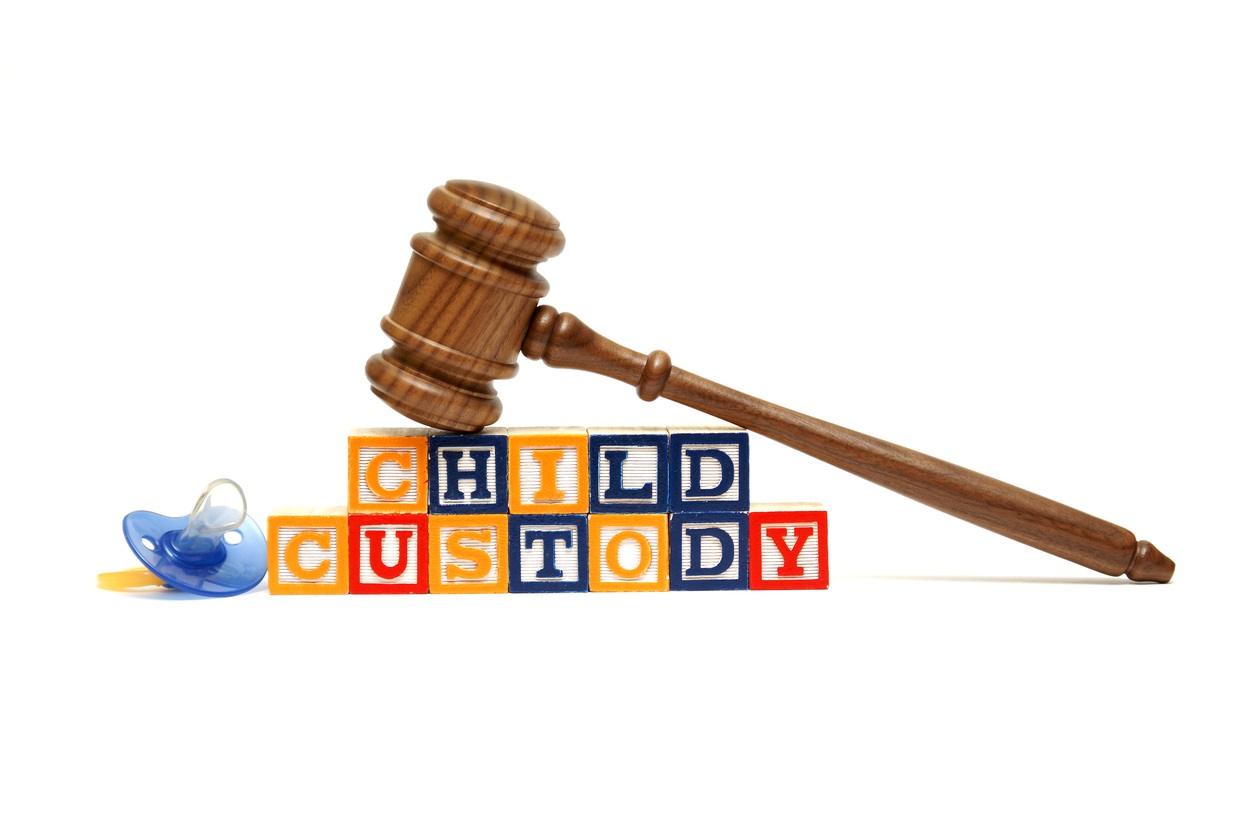 The Custody Order is a written document, issued by the Court, which controls the custody of a child.  At its most basic level, a PA Child Custody Order establishes two key factors: physical and legal custody.  Physical Custody is the determination of when, where, and for how long each parent will retain actual control over the child.   Legal Custody is the determination of what decisions each parent may make in regards to the child.  For example, the two most common Legal Custody issues are deciding how a child will be educated and what medical care they will receive.

We often compare the Court’s ability to enforce a Custody Order to health insurance; no one plans on getting sick, but if it happens you’ll be glad you’re insured.  No one plans on the other parent violating an agreement, but if they do, the other parent will be glad to have a Court Order.   Specifically, the Court Order allows the Court to find a party in contempt if they do not follow the terms therein.  Being found in contempt can have penalties of paying a fine, paying for the opposing party’s attorney, or even being placed in jail.    These potential penalties encourage the parties to behave and adhere to the Order.  Without an Order it is very difficult to hold a party accountable because the Judge must first determine what the current agreement is, then issue an Order codifying this Agreement.